Watch: The Rebbe On Retirement

In recent decades, a tendency has developed to view life as a serious handicap. The Rebbe called to change that.

During a monumental gathering in 1980, the Rebbe passionately spoke out against the common disregard of the elderly by modern society. Seniors are regarded as "second-class citizens" and "half retired from life," the Rebbe bemoaned. To combat this travesty, the Rebbe announced the establishment of Kollel Tiferes Zkeinim Levi Yitzchok, a network of institutions for seniors to study Torah, Talmud and Chassidus. These kollels give dignity to the elders and honor the memory of the Rebbe's father, Rabbi Levi Yitzchak Schneerson, who was considered one of the greatest Talmudic and Kabbalistic scholars of his generation. The Rebbe said that helping these kollels is "a personal request to those who feel a special closeness and friendship" to him. 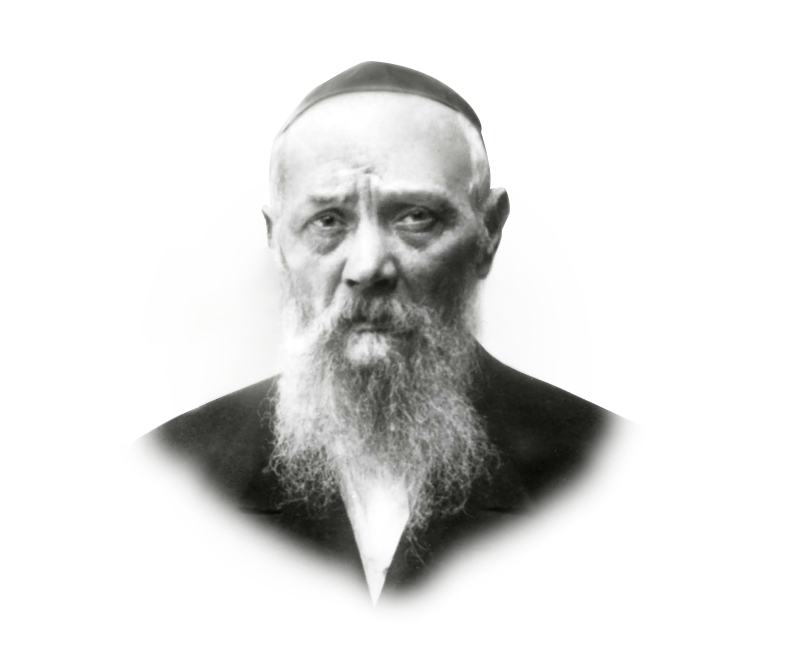 The Kollel Tiferes Zkeinim Levi Yitzchok network in Israel was established and is operated by the Colel Chabad charitable organization. Elderly men and women participate in the daily learning of Torah, leaving a deep impact on their lives and those around them.

10 THINGS YOU'LL NEED TO START YOUR OWN KOLLEL.

Honor the Rebbe's father's yartzeit with your donation

A project of Colel Chabad